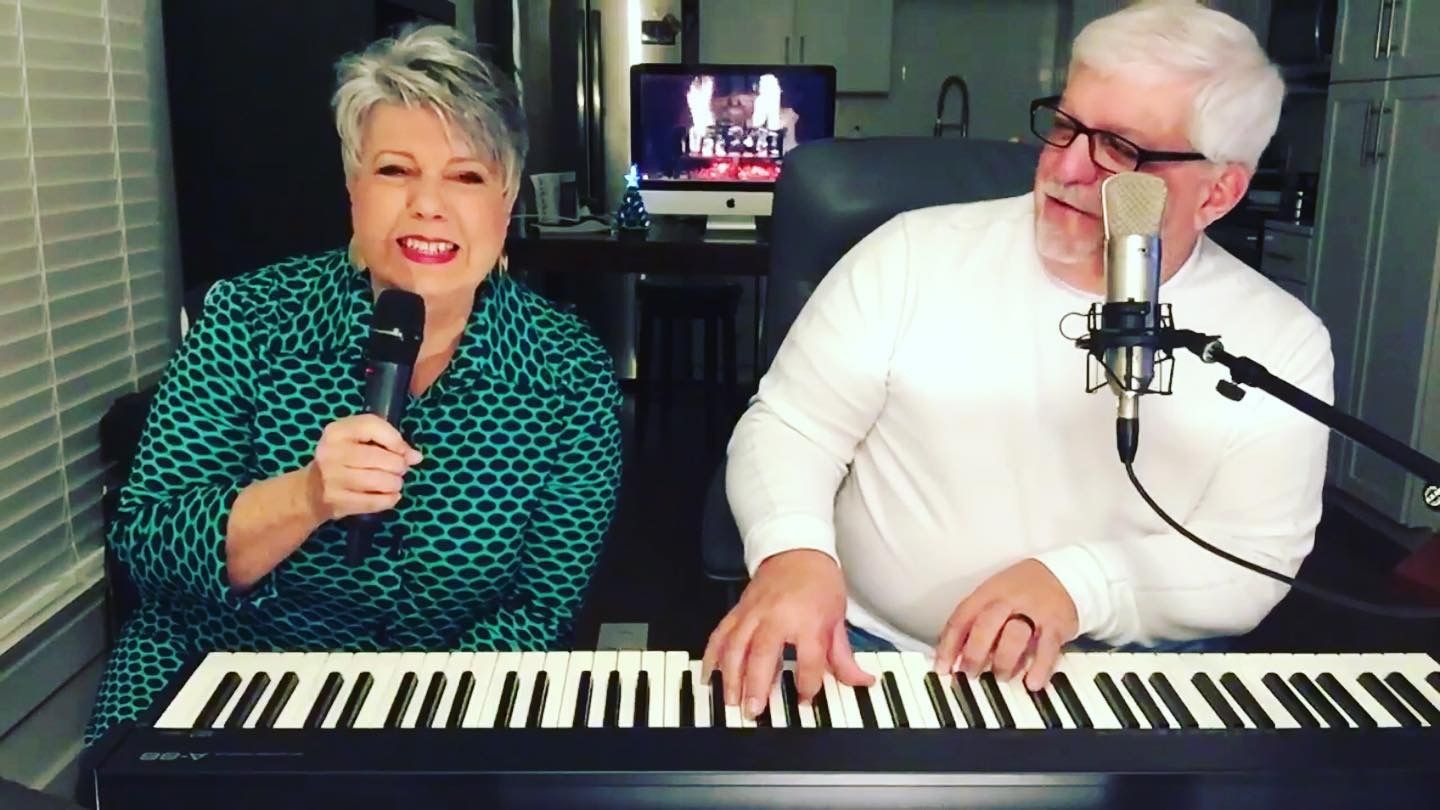 Sue's best loved song, “LOL”, is a musical and whimsical view of our crazy acronym and texting social media world. She loves to make people laugh with her off-the-wall Jersey logic and sacred sarcasm. Not surprising, Sue has found it’s a style of humor that resonates with audiences everywhere. This singer/songwriter and former radio personality tours with her own comedy and musical concerts since 1974.

Sue's first book on humor and the journey titled, "SueBiquitous: A Humorous Travelog of an Unfiltered Saint", continues to get rave reviews since its release in 2016. Published by Interwoven and Pollock Publishing of Nashville, the great surprise is Sue's book is still gaining momentum in the faith and humor writing category, with her only outlet of promotion by Amazon and social media.

Sue's velvet-like voice has been compared to Marilyn McCoo, Karen Carpenter and even Rosemary Clooney. Her effervescence of lyric, clarity and interpretation of song has and will always be her greatest strength. She has also found it quite rewarding, later in life, to be a Career and Life Coach, helping artists, writers and keynote speakers around the country. This endeavor continues to open doors for her as a workshop speaker and facilitator for corporate and non-profit events.

Jersey girl Sue married her high school sweetheart, Jeff Duffield, who is a keyboardist, arranger and studio musician, both residing just outside Nashville, TN. Together they have reached over one million viewers on Facebook LIVE and YouTube LIVE with the Thursday night virtual concerts called "Couch to Kitchen." The Subiquitous Podcast, in its second year, is climbing in popularity with over 10,000 downloads.

They both traveled with the Sammy Hall Singers, a CCM group in the 70s, from Sevierville, TN.

For more on the Duffields and their collaborative and unique career, click here. 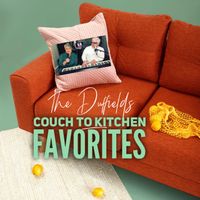 The Duffields will be LIVE every Thursday night on Facebook LIVE and YouTube LIVE with their "Couch to Kitchen" virtual concerts. 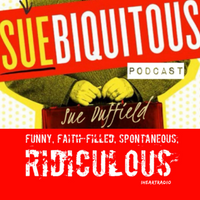 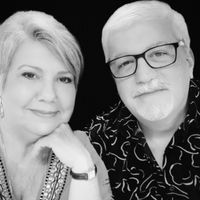 The Duffields return to one of their favorite congregations!